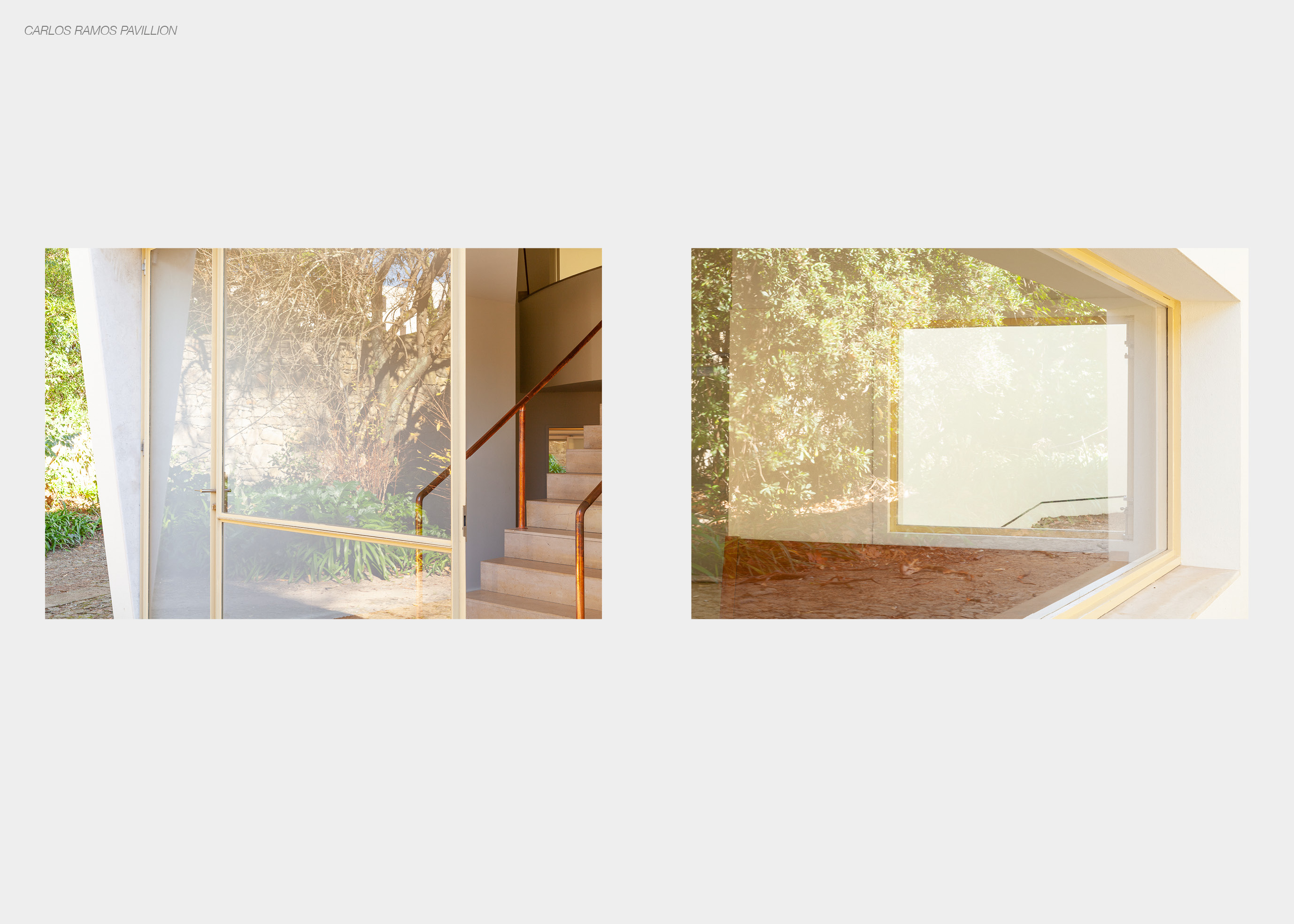 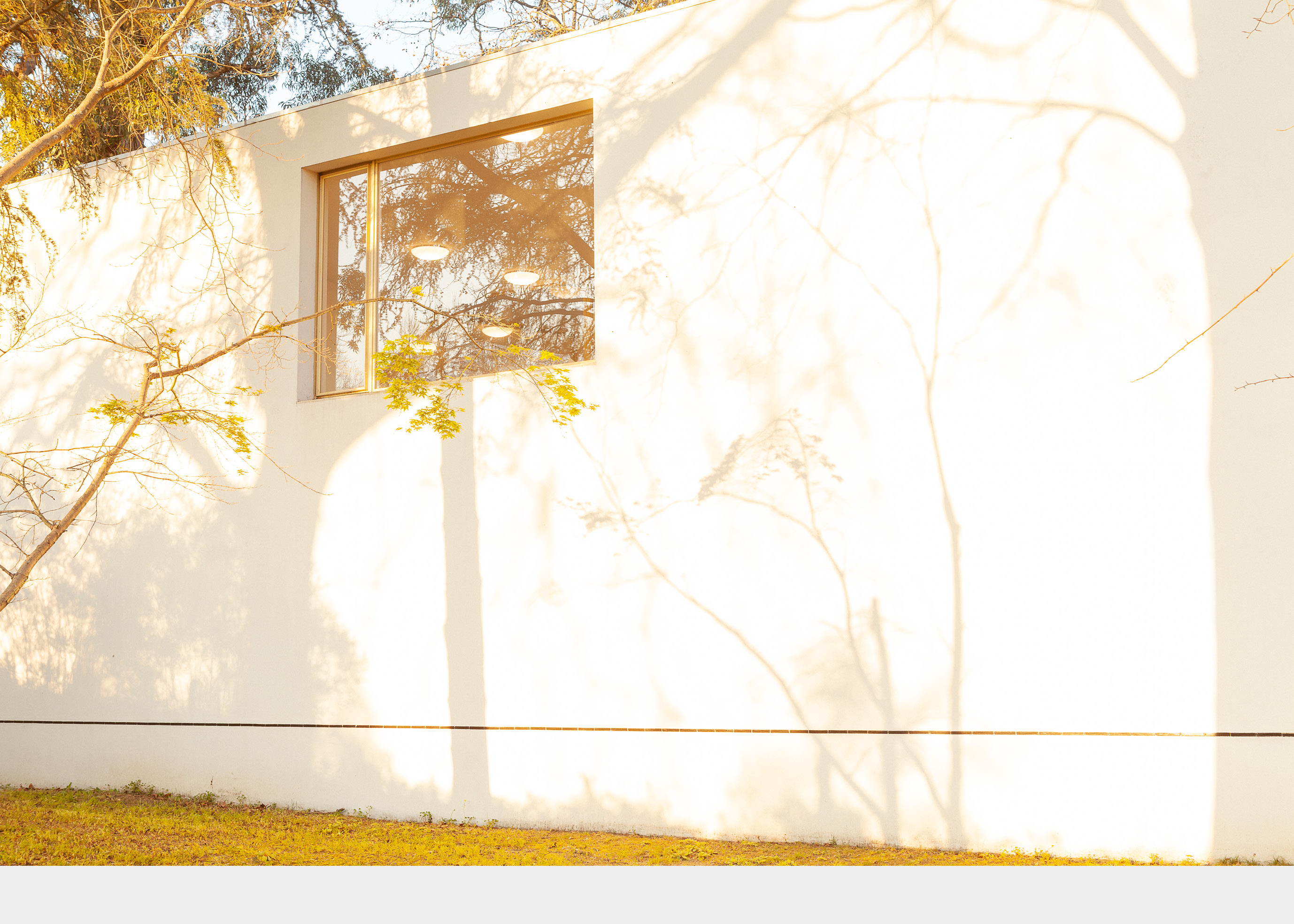 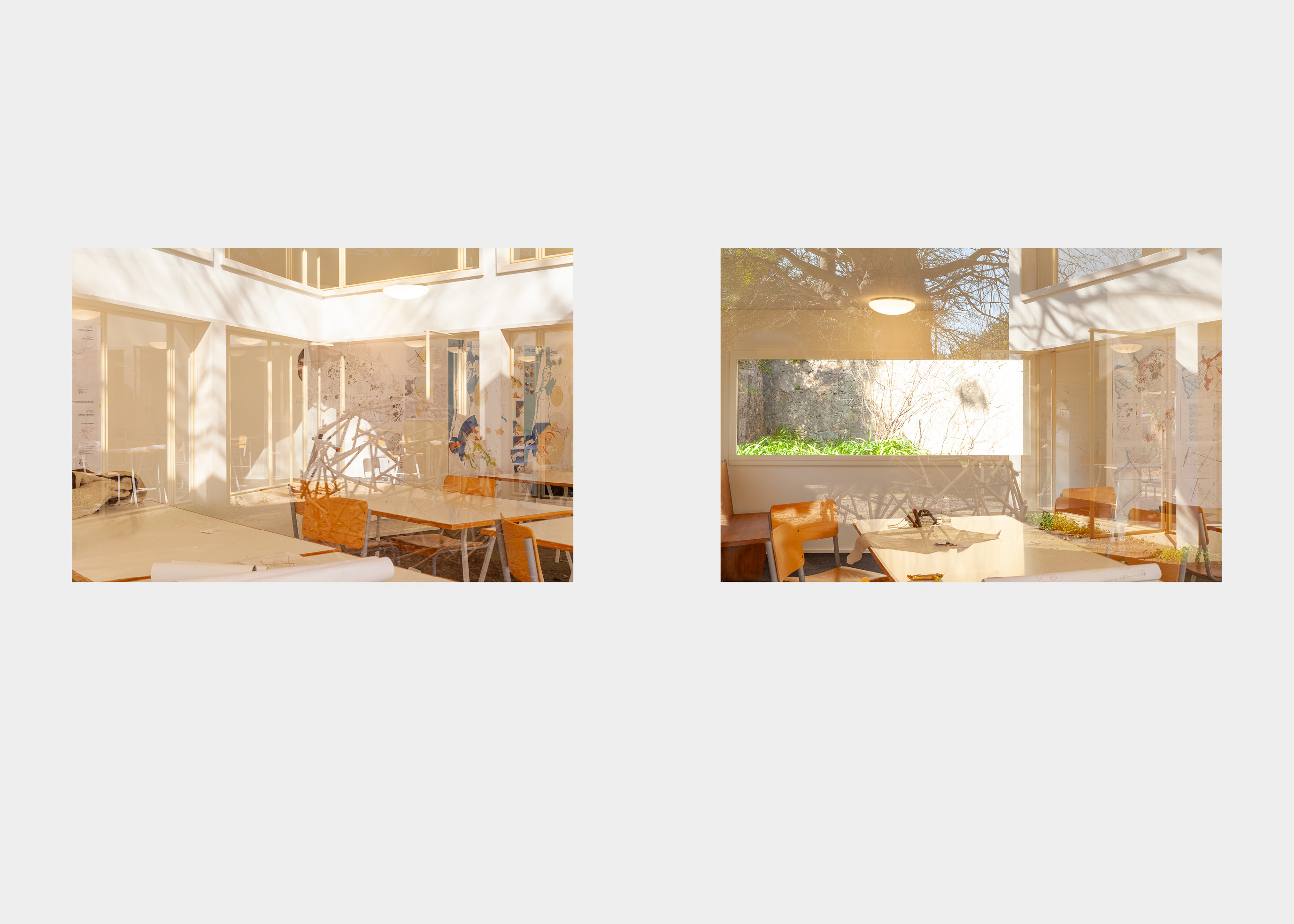 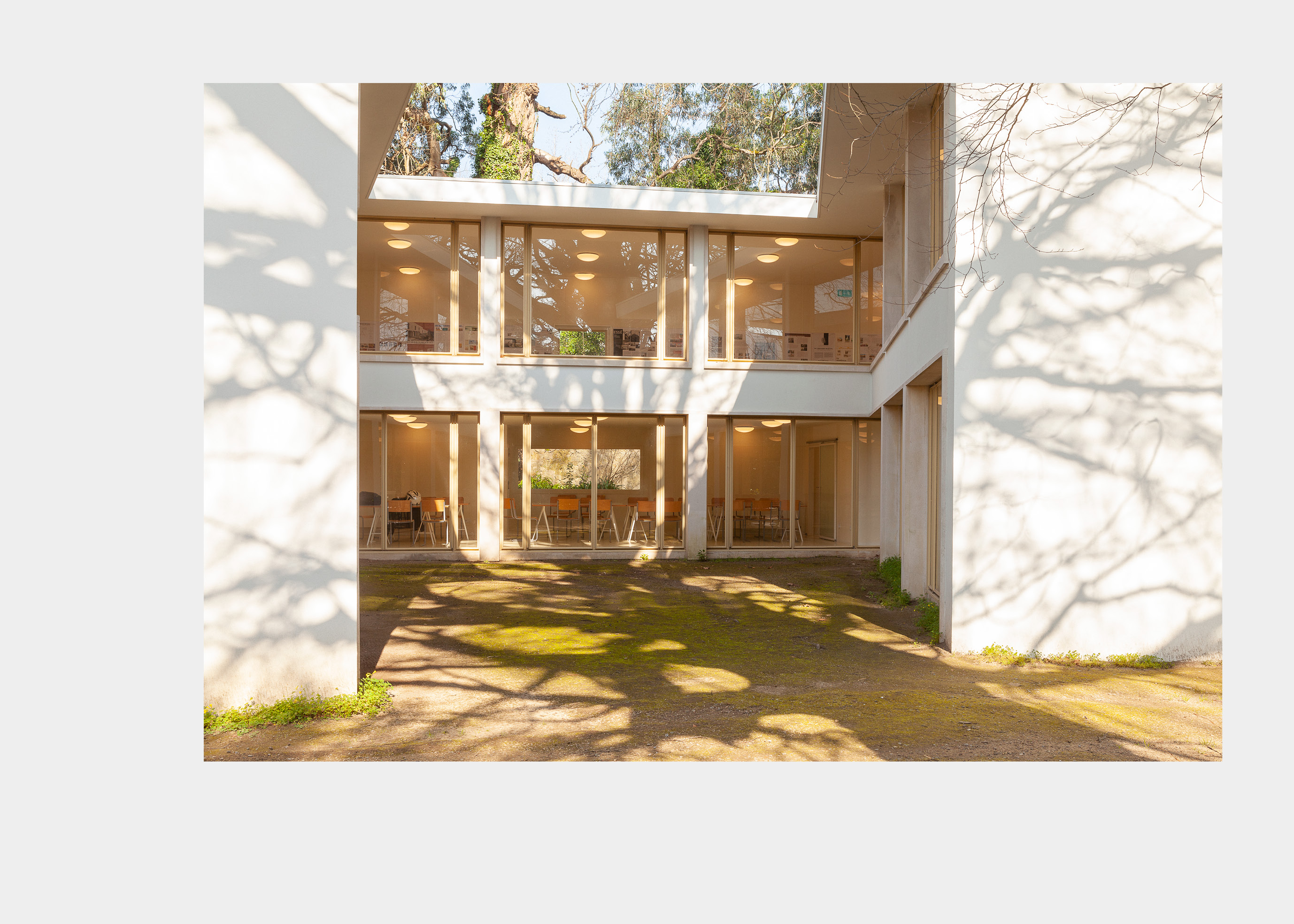 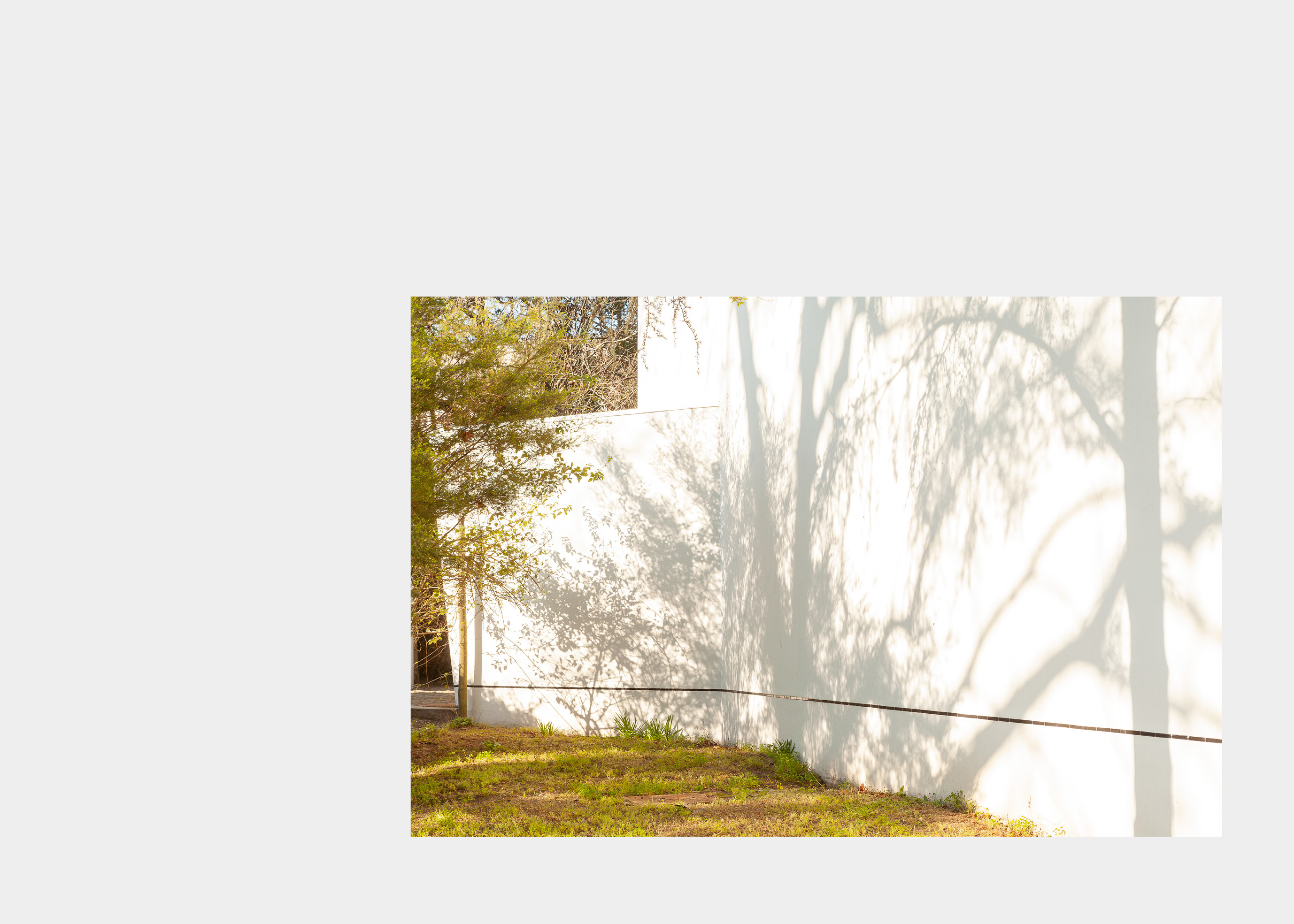 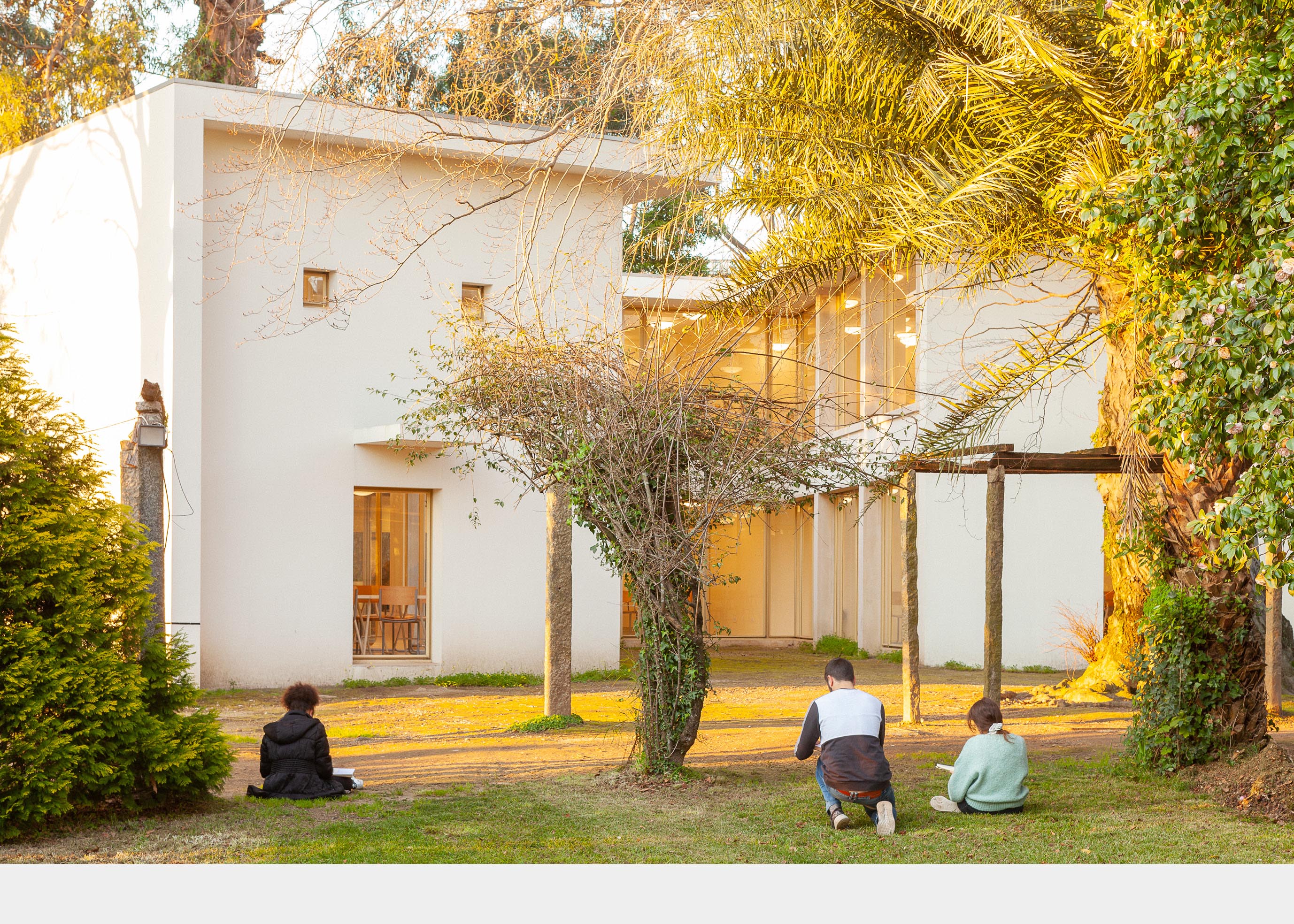 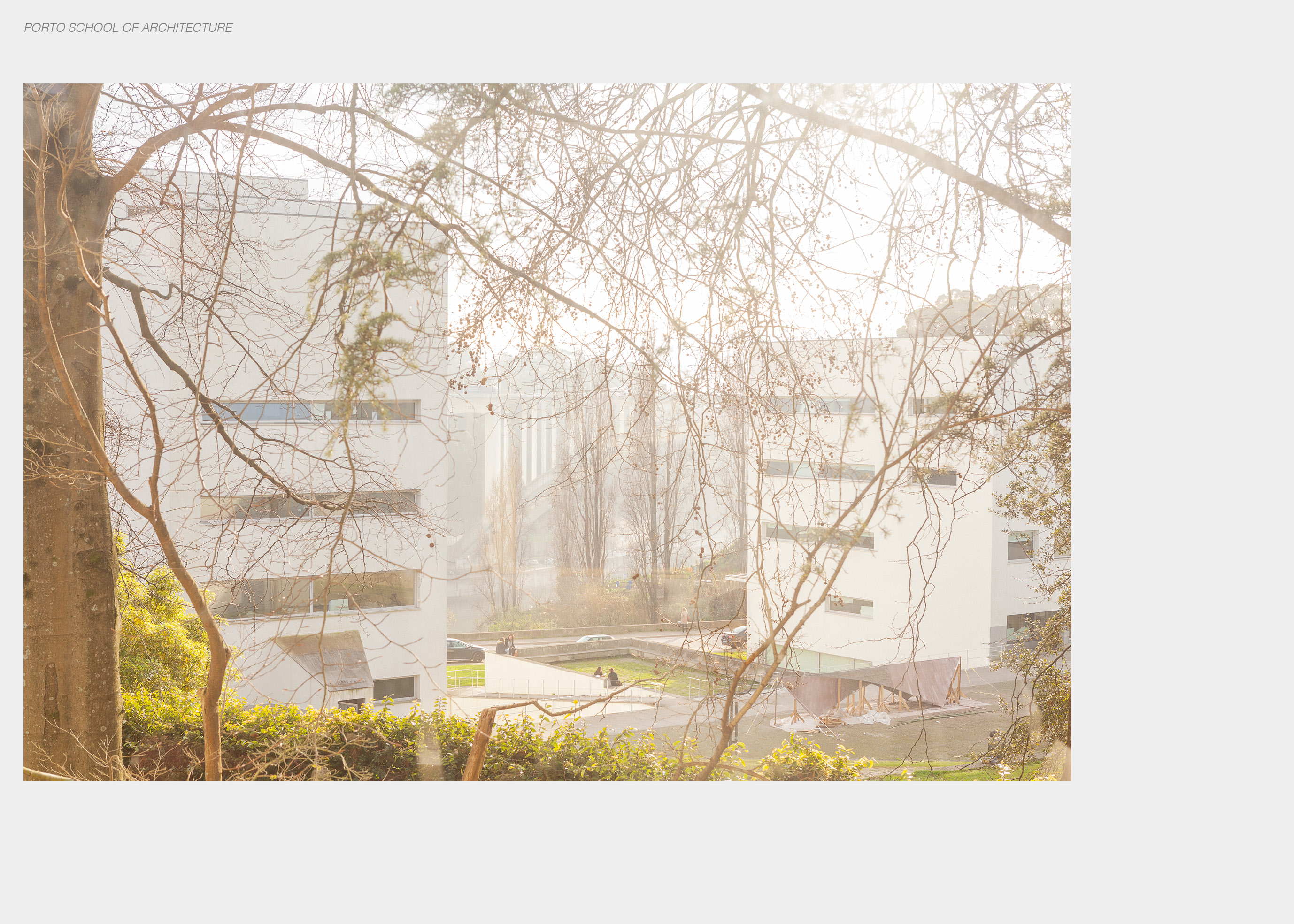 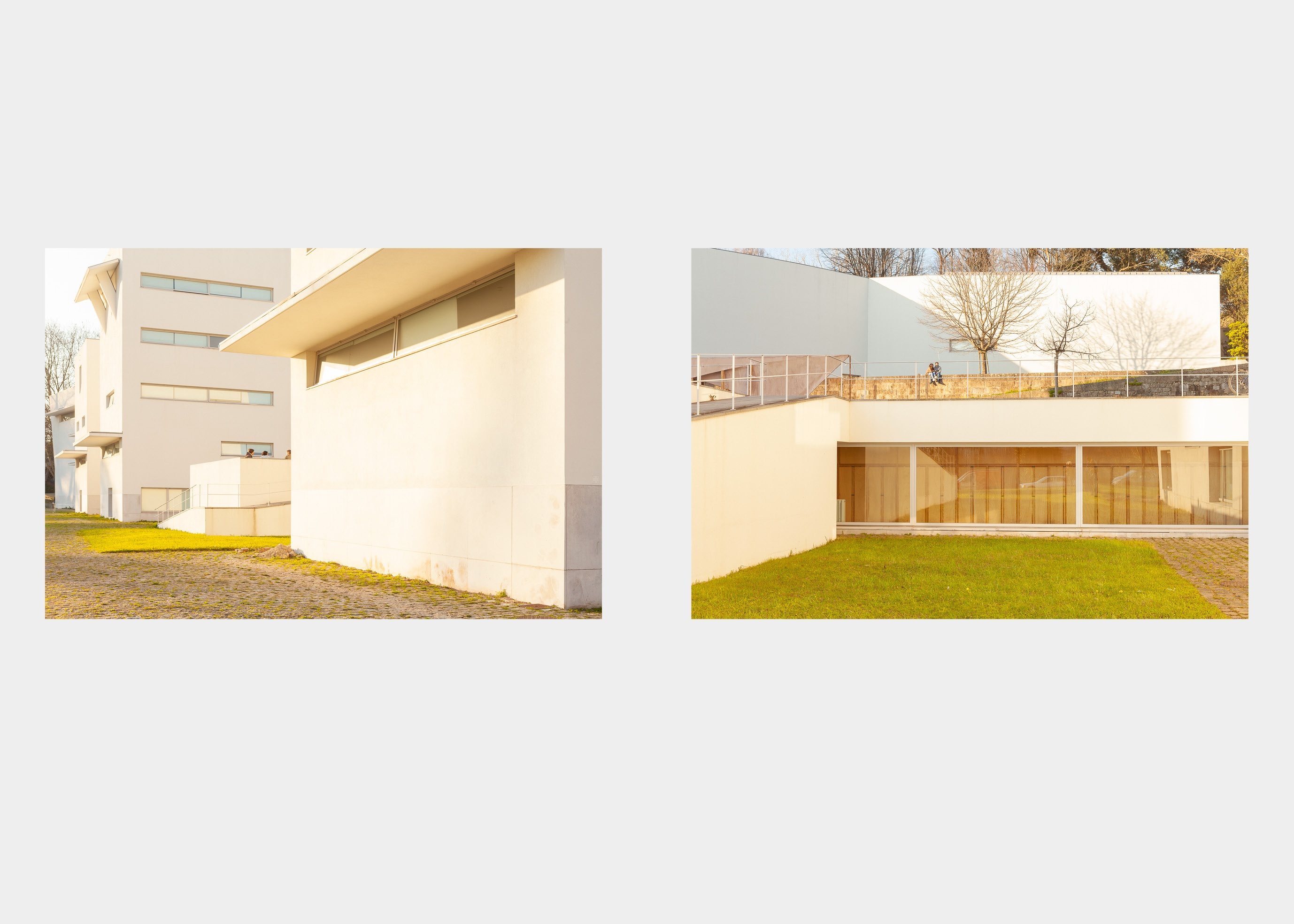 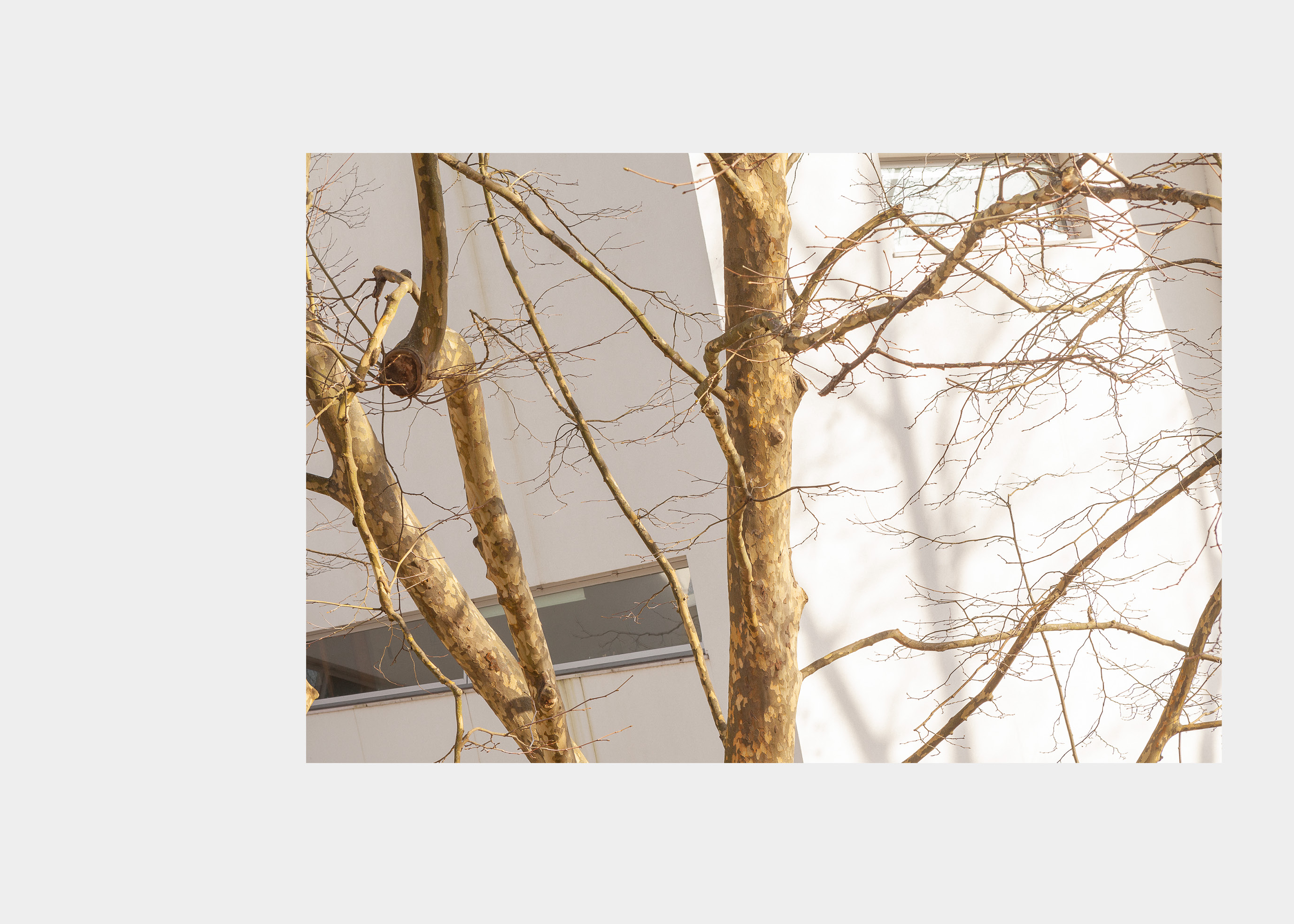 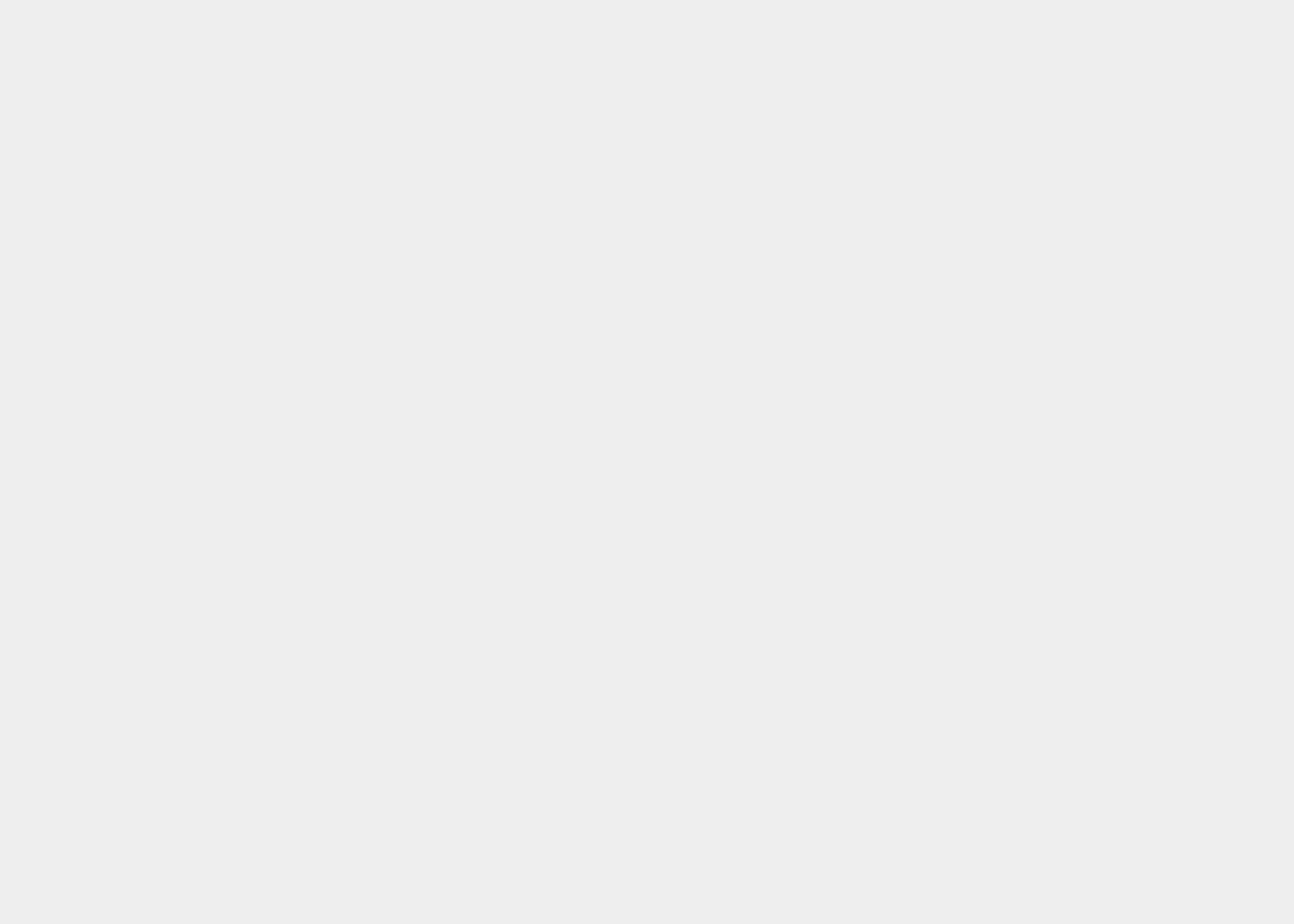 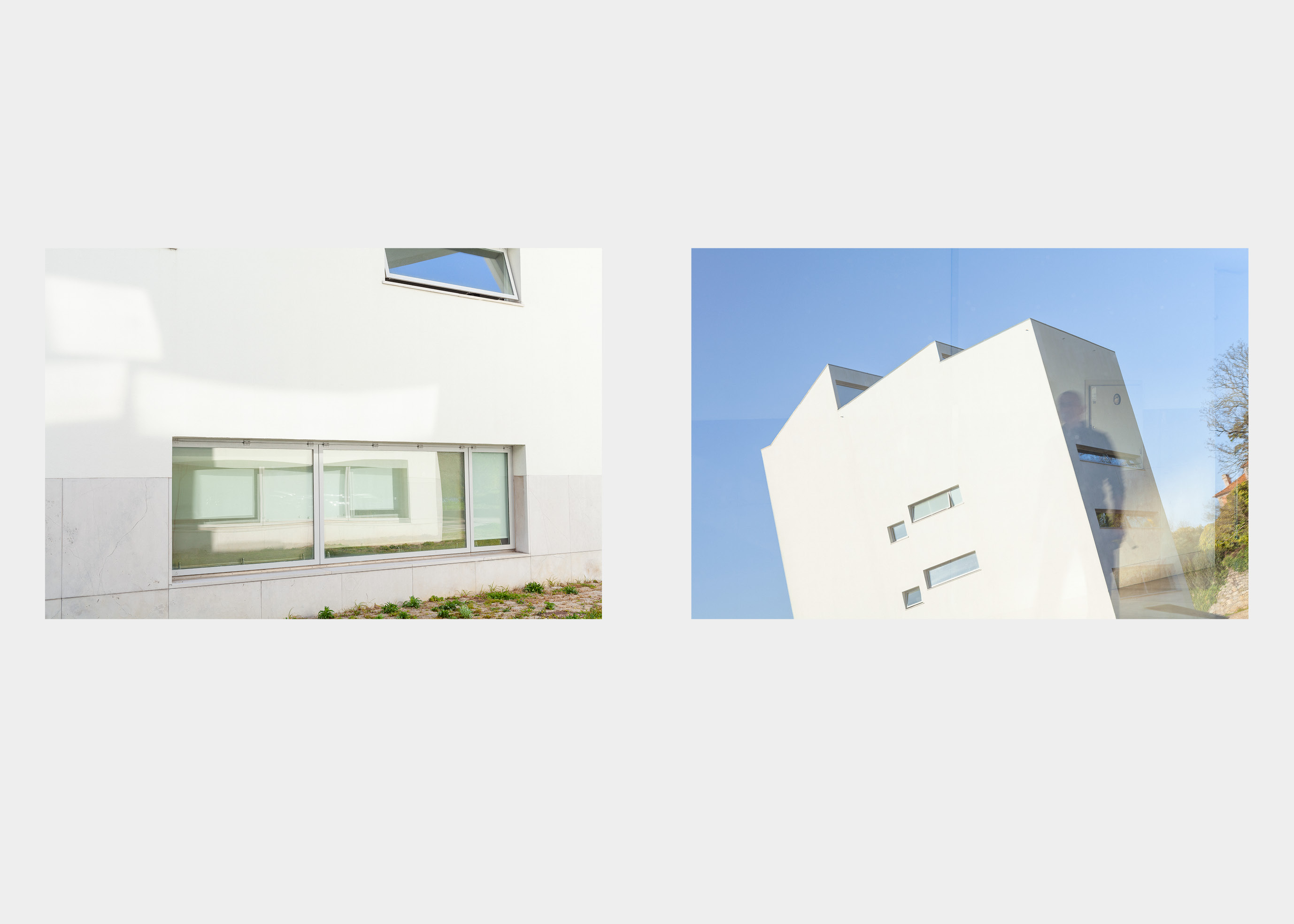 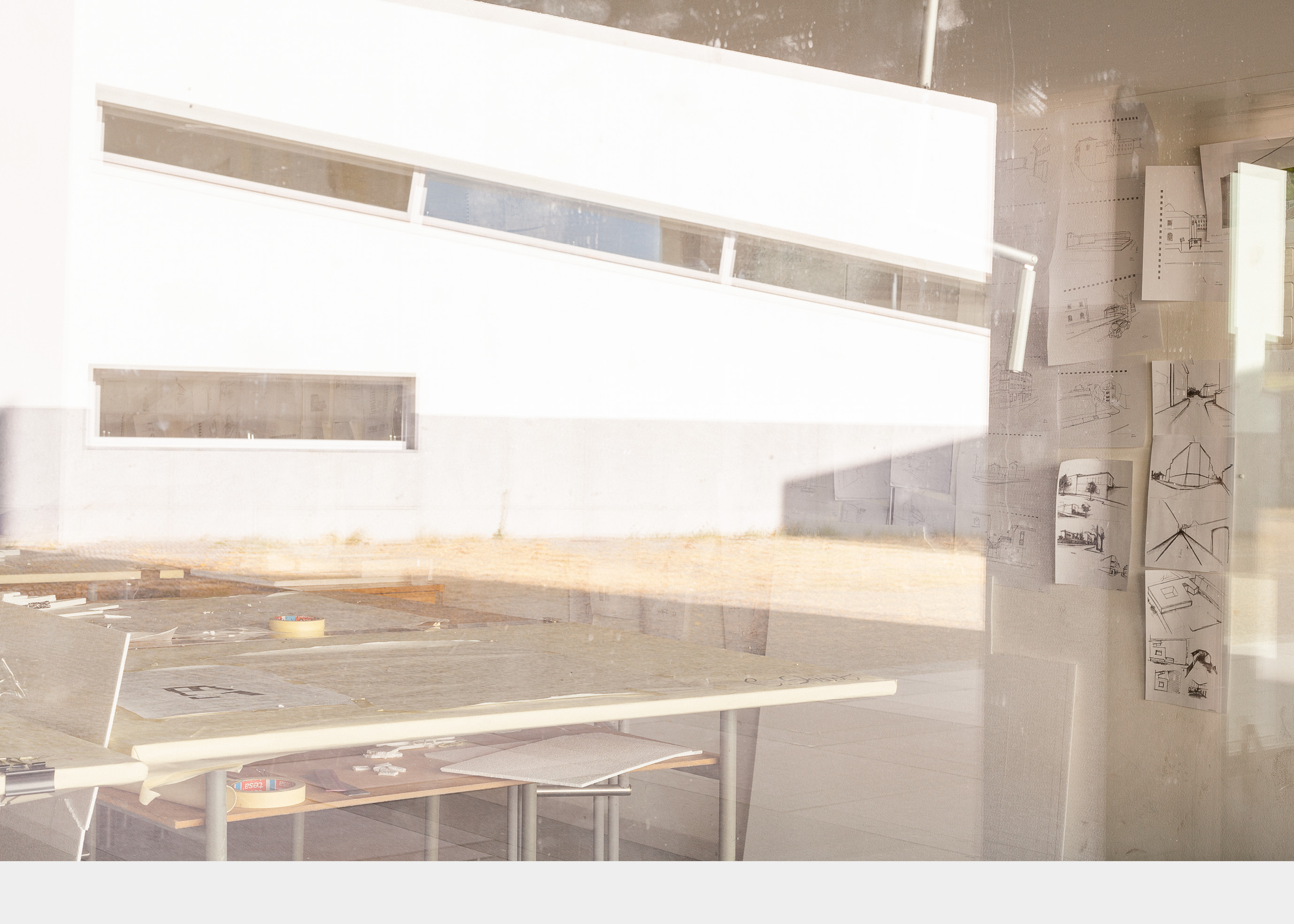 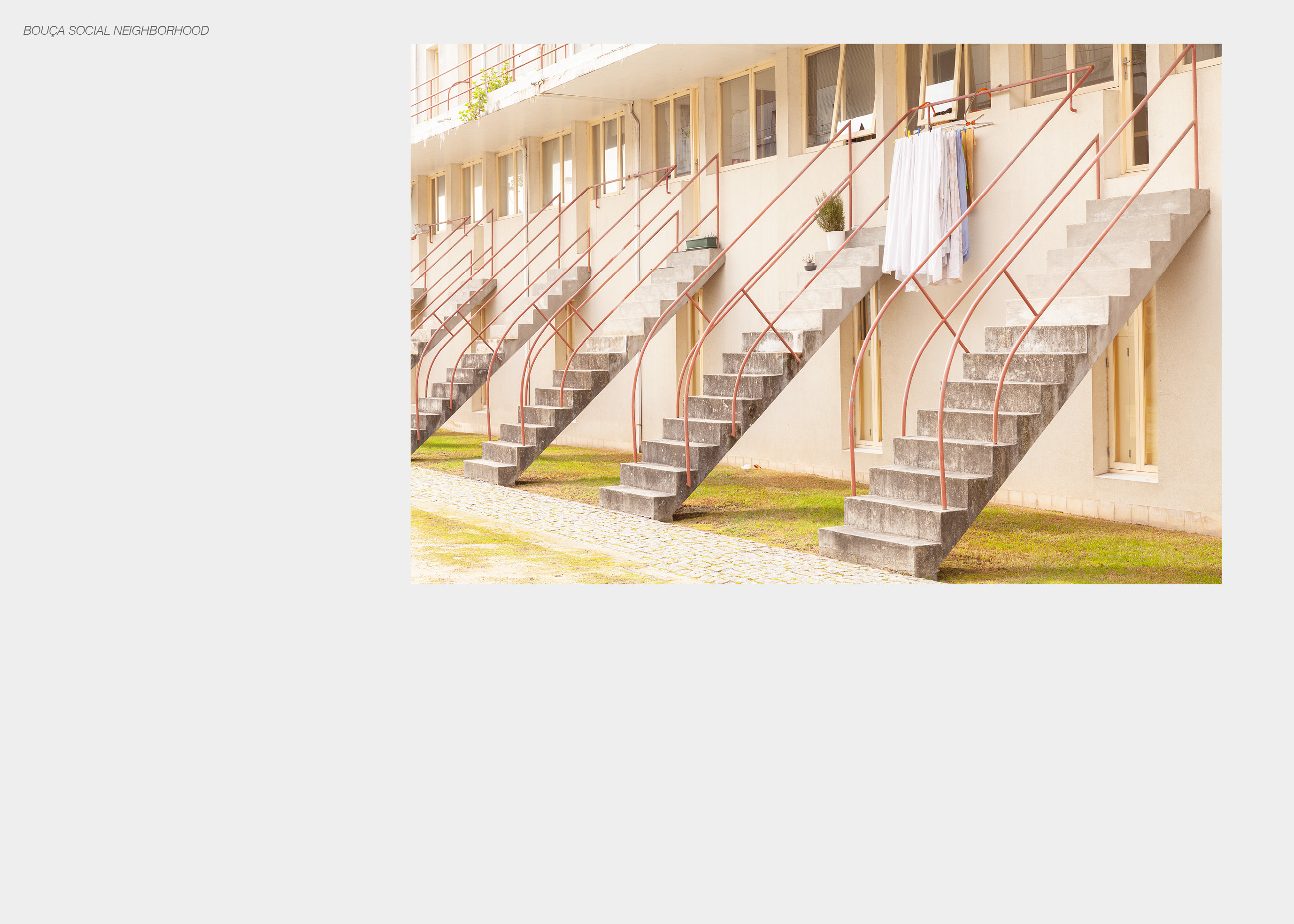 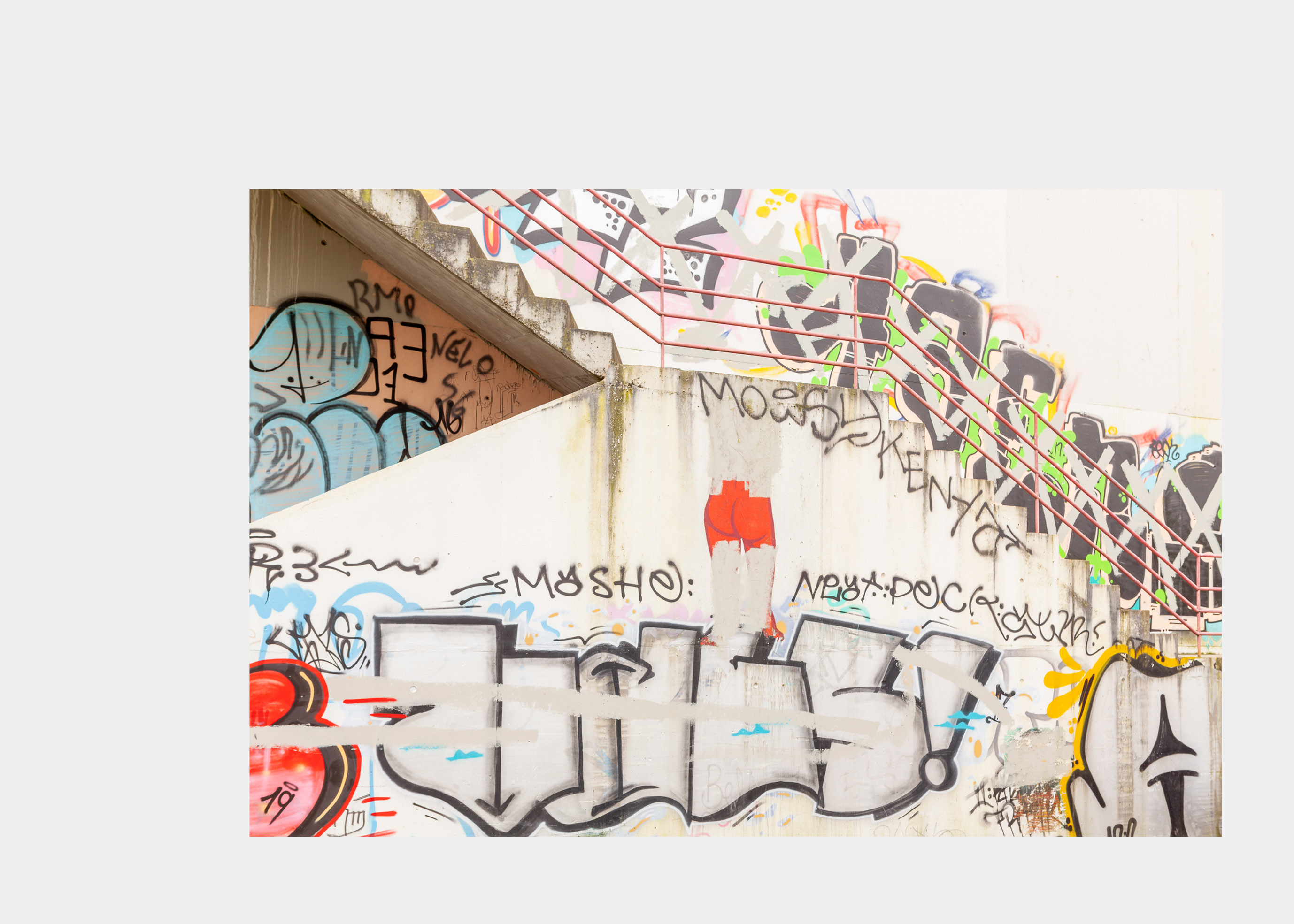 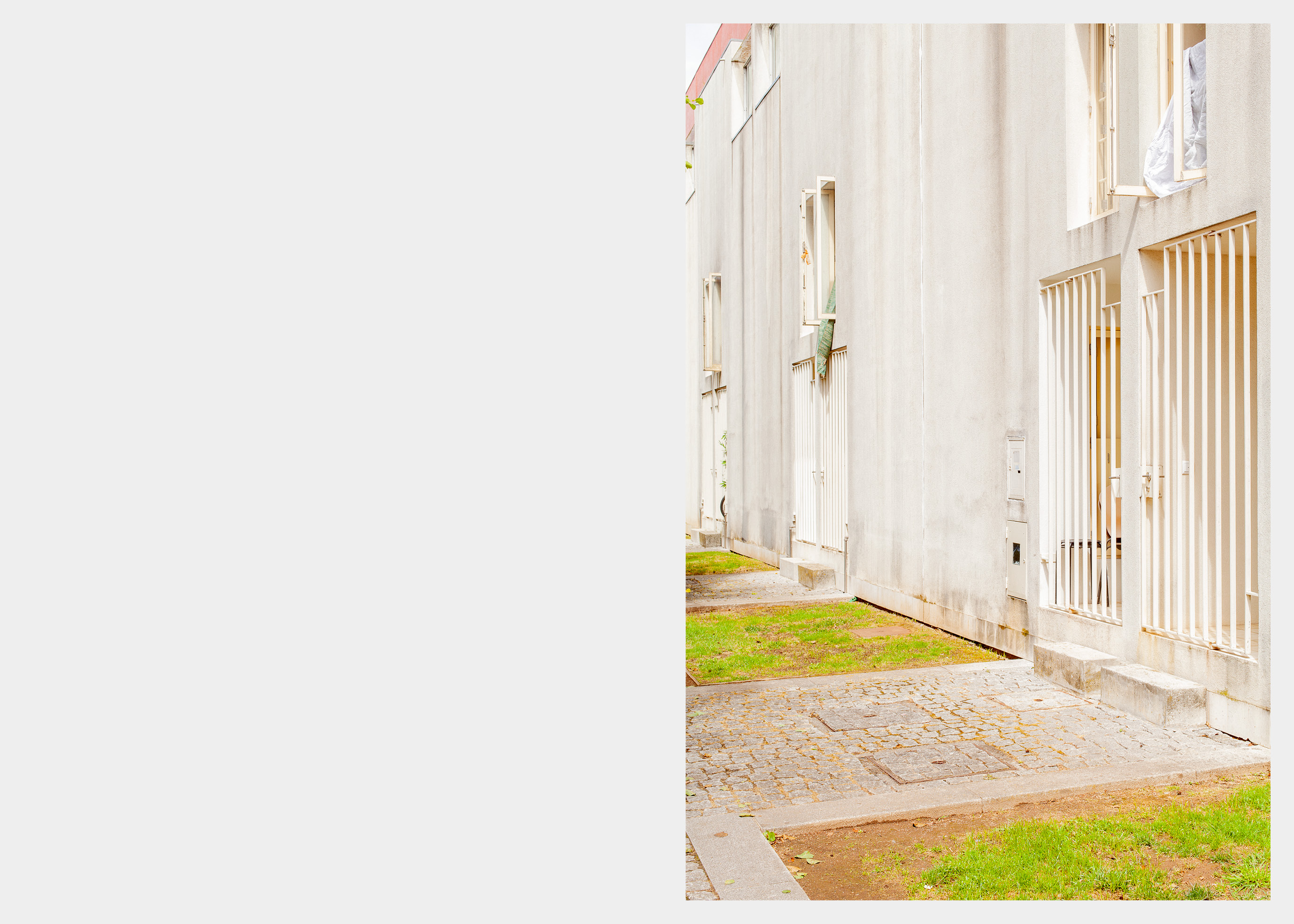 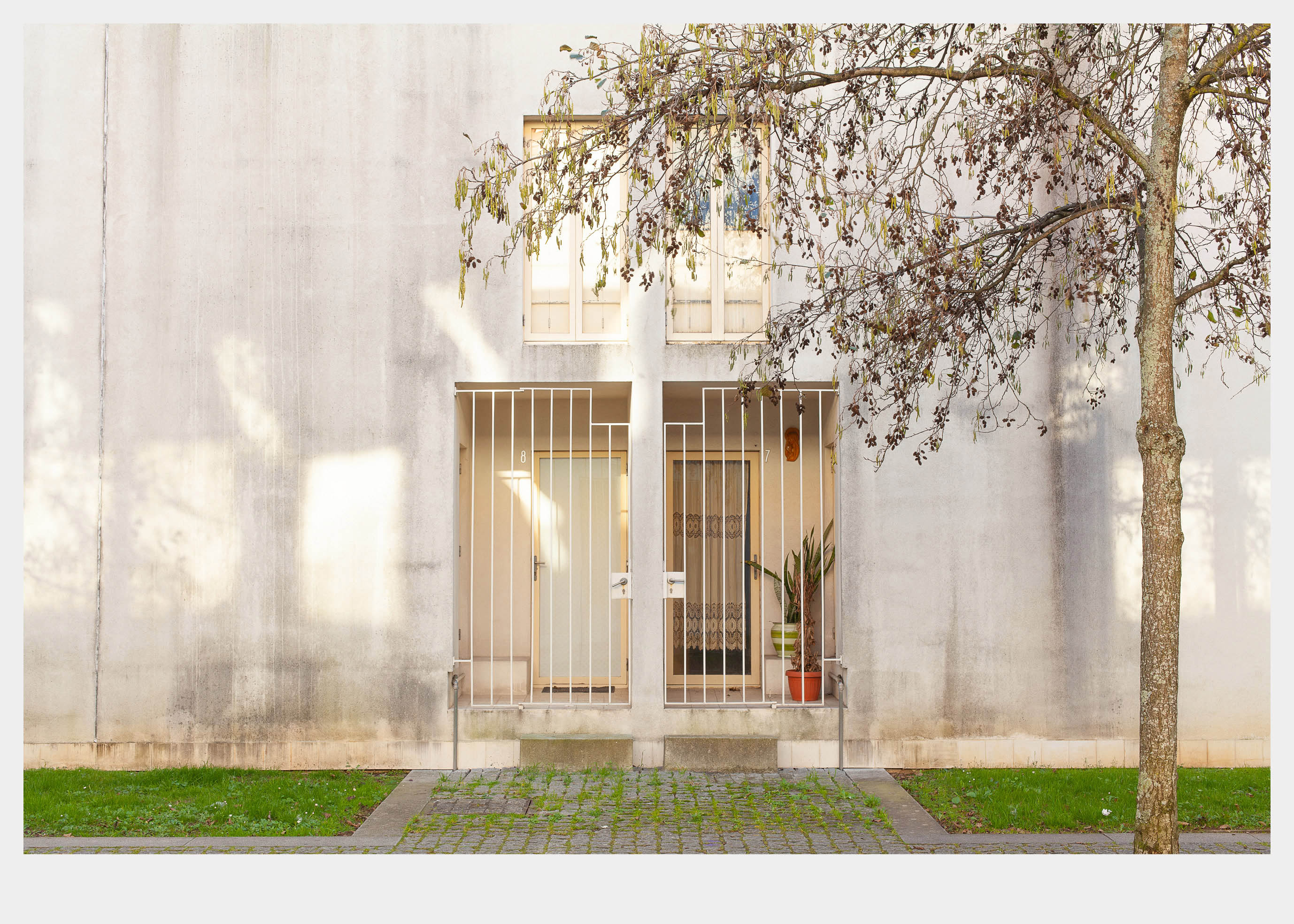 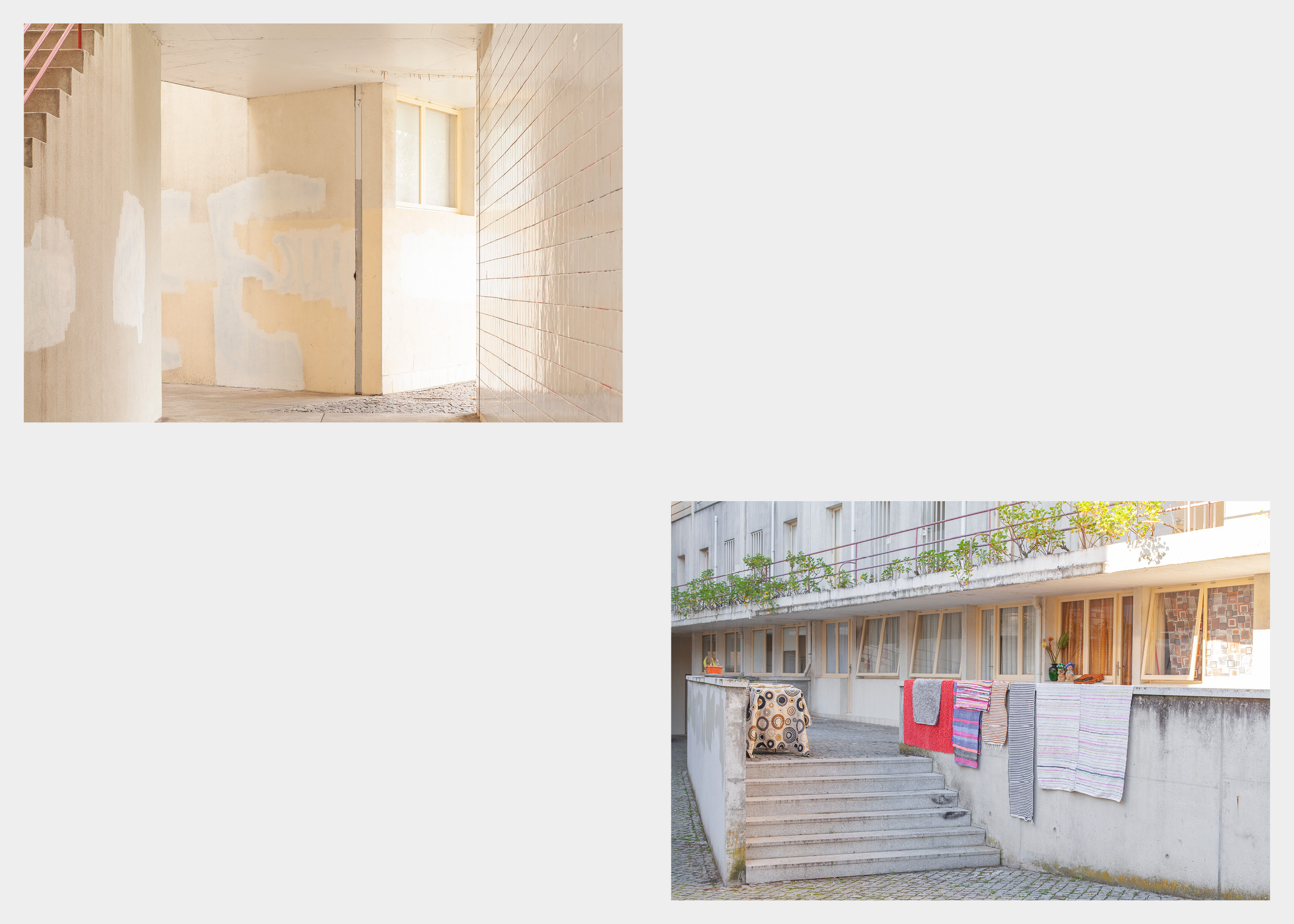 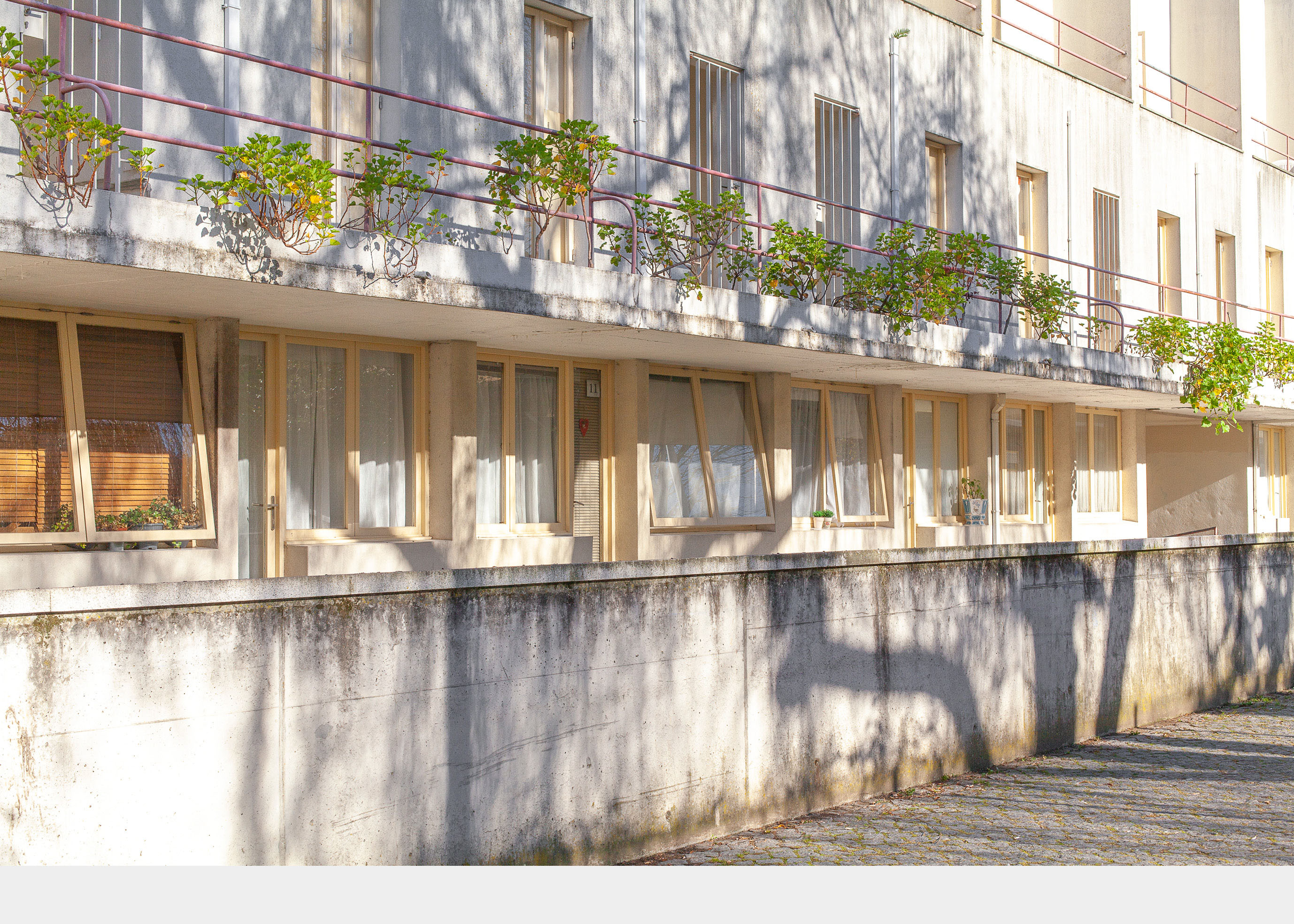 As John Szarkowksi noted in his introduction to his 1956 book of photographs of Louis Sullivan’s architecture: “When photographers of the nineteenth century first used their cameras to describe formal architecture, they were concerned with buildings the content of which had died, however alive the forms remained.”  According to Szarkowksi, the problem with architectural photography is that it has continued with this habit of concentrating on the forms of architecture, so much so that “the building became as isolated from life as the insect enclosed in the amber paperweight.”  In contrast, his photographs were concerned with the buildings’ “life facts” as well as their “art facts”— a work of formal architecture was approached as a “real building, which people had worked in and maimed and ignored and perhaps loved.”

This series of photographs takes its cue from Szarkowski’s approach. The photographs do not attempt to illustrate the buildings and resist the tendency to isolate its subject from its lived context. In our pictorial response to Álvaro Siza Viera’s buildings, we were very much aware that we were photographing after, in the wake of another’s much more encompassing and comprehensive art. Our concern as a result has been very much with the tensions between photography and architecture.

The Faculty of Architecture of the University of Porto involves a virtuoso play of geometric forms and elements, a hyper or embellished modernism. Our photography responded to this by concentrating on the distortions and abstractions of the buildings’ structures through reflections, as well as the drawings and models of student work that could be seen through windows. This allowed us to respond both to the chimerical quality of the buildings and the imaginary and creative realms within. The Carlos Ramos Pavillion, functioning as a further part of the school of architecture, is set within a garden and it is the building’s relationship to this that is integral to our pictures— the geometries and white walls of its structure may jar with its natural setting but also allows integration in providing surfaces on which shadows fall. The pavillion’s exterior is constantly animated by what surrounds it. The large expanses of glass that surround the interior court of the building allowed us to continue the dynamic established with our pictures of the Faculty of Architecture. The Bouça photographs are the most straightforward. Our fascination here is with tensions between the buildings’ modernist forms and the play of light and shadow upon them, between the symmetries of its structures and the "life facts" of everyday clutter connected with the houses’ occupancy and use, as well as the ever-changing graffiti: wild, colourful, scabrous and vulgar.

Biographies
Mark Durden is a writer and artist. He studied Fine Art at Exeter College of Art and Design and at Glasgow School of Art, going on to study History and Theory of Art at University of Kent at Canterbury— attaining an MA by research for a thesis on Roland Barthes and a PhD on Photography and the Book. He has taught both Art History and Fine Art at Kent Institute of Art and Design, Canterbury and at Staffordshire University. He taught History of Photography at University of Derby where he became Reader in 2002 and Programme Leader for the BA (Hons) in Photography in 2003. He left Derby in 2007 to join Newport as Professor of Photography. He has published extensively on photography and contemporary art and since 1997 has worked as part of the artists’ group Common Culture.

João Leal is a practitioner and teacher. Participates in solo and group exhibitions since 2001. His artworks use still and moving images as well as sound and they are presented in exhibition, projection and installation formats. His mains interests as a practitioner are the ideas of structure (and its multiple connotations), the “proximity/distance” dichotomy and the ways of occupying the exhibition space. In 2005 won, ex-aequo, the “Pedro Miguel Frade” award, from the Portuguese Center of Photography, with the work “Night Order”. PhD candidate at the University of South Wales in connection with the European Centre for Documentary Research. Has a degree in Audiovisual Communication Technology at the Polythecnic Institute of Porto, majoring in Photography. Worked in São João and D.Maria II National Theatres, RTP Portuguese Television, and “Casa da Música”. Full time assistant professor in the Department of Image Arts P.Porto | ESMAD.