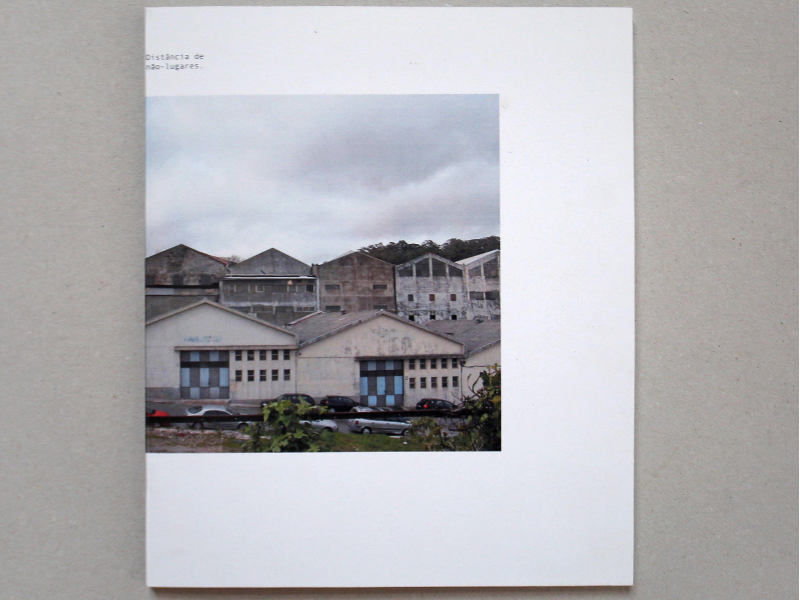 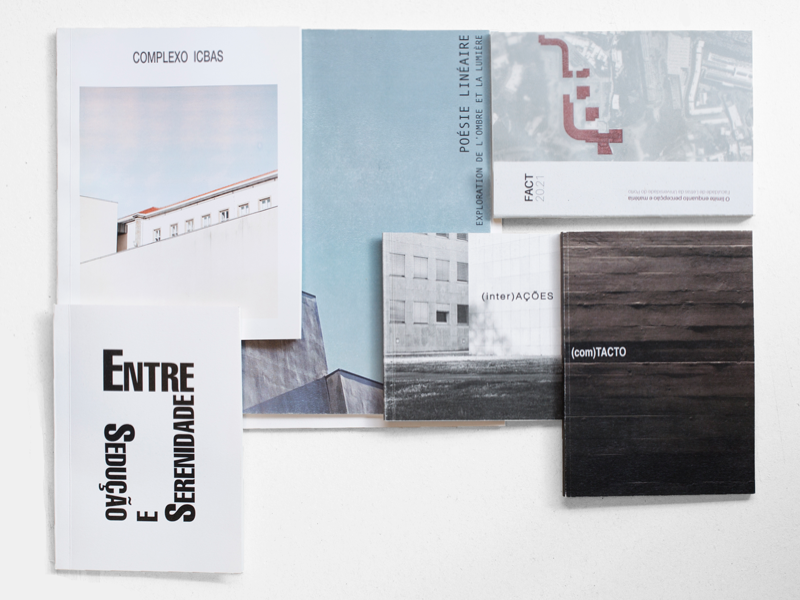 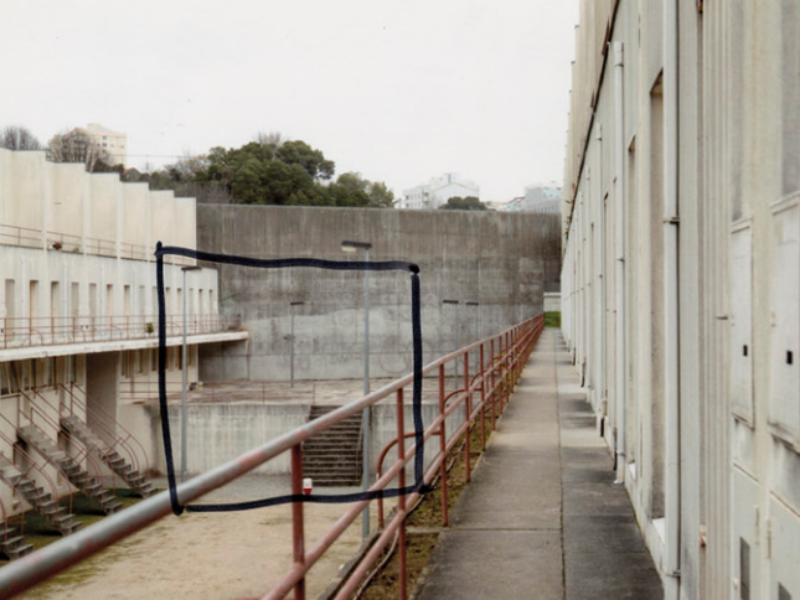 The aim of this gallery Rethink, Question Urban Realities is to host several contemporary photography projects (CPP) capable of exploring and questioning the architecture and urban realities of several cities and territories, allowing their critical and poetical analysis.

The photographic image is a lot of times used only to illustrate the character of a space and of the people who inhabit it with the purpose of proving a certain point of view or opinion. However, photography can also be a research instrument that allows to discover new perspectives about architecture and public spaces.

The problematics that are the focus of the CPP will depend of the sensibility and personal interest of each author or collective and can have as source various bibliographic materials and reflect, as well as the perspectives and personal interpretations of each autor or collective: they may, on the one hand, want to rescue and document for future memory unknown spaces and forgotten architectures or, on the other hand, have a contemporary focus on the different appropriations of contemporary architecture, being possible to deal with many other issues.

The aim is that the photographic projects communicate in a non conventional way the richness and variety of  these urban territories, where architecture of several periods and its history assume an important role for their character. It’s intended to offer new perspectives about these spaces, searching for details and views that can give relevance to characteristics  that otherwise would not be recognised. It is intended to go beyond the obvious, trying to communicate what is more subtle or complex, taking into account the richness of the various experiences that these places and territories allow.

It is intended to build a visual narrative that is a critical and allegorical memory device of space, photography that may simultaneously integrate the documental and fictional universes, existing the freedom to adopt several artistic strategies making it possible several levels of contamination between this two universes. It is not intended to illustrate the spaces or buildings, but to allow a poetic and critical reading of them.